If your CEO doesn’t already consider himself to be a purpose-driven leader, he soon will. We’re all being swept along willingly by the purpose-led zeitgeist, which is changing the way that products are conceived, brands communicate and pricing is determined. But what about place?

Policy makers and planners, architects and developers all pay attention to the environmental impact of the buildings we create. But eco-considerations are just one way of understanding of what purpose can mean for places and spaces.

Espacio Ucrania is a powerful example of another way in which a place can be purposeful. In 2013, with Spain in the midst of deep recession, a group of like-minded individuals clubbed together to buy and renovate a run-down building in Argüelles, a low-key neighbourhood in central Madrid.

With unemployment soaring to over 50%, their dream was to create a low-cost, readily-accessible place where the city’s out-of-work creatives, deeply frustrated with the lack of opportunities and support on offer at the time, could flourish.

Five years on, and Espacio Ucrania is playing a leading role in transforming Madrid’s reputation from being simply a political and economic centre for Spain, to being a creative hub too.

Affordable desk space is offered alongside space for larger studios (like ours). ‘Making’ facilities can be used by all, and include 3D prototyping, wood and metal working, photography, film, and a fashion/exhibition space. It was the perfect home for us when we set up in Madrid in 2014, and has helped us to collaborate with like-minded businesses and people across the creative spectrum.

Some incredible projects have already been born in Espacio Ucrania, and many more will undoubtedly follow.

The crucial thing is this: the building’s purpose lies somewhere between generating work and jobs for the creative sector, community-building, and a desire to alter perceptions of Madrid as a creative city. Becoming a profitable venture has been a consequence of these things, not the primary goal.

This ethos aligned perfectly with our own beliefs and purpose, too. It was not only the biggest factor in choosing our space in Madrid, but perhaps more importantly has also helped to shape the work we have produced in the city since.

At the opposite end of the spectrum is the global movement towards biophilic design principles in architecture and master planning, which learns lessons from nature to make sure that the places we create impact positively on human behaviour, health and happiness.

Theorists suggest that the biophilic design trend has the potential to reverse the effects of industrialisation, deconstructing decades of built landscape in order to restore spaces to something closer to their natural form.

Possibly the most celebrated example of this approach is New York’s famous High Line, a public park built on a historic freight rail line elevated above the streets on Manhattan’s West Side. Stretching from the meatpacking district to 34th Street, the park helps to address a series of basic human needs; community, health and wellbeing, respite from work, and last but not least, happiness.

In typical New York fashion, the success of the High Line has provided inspiration for an even more ambitious project: the Low Line. This subterranean park, in an old subway tunnel, will bring much-needed greenery to one of the most urban districts of the city, piping the sunlight itself underground using advanced fibreoptics. Schemes such as this could bring year-long biophilic goodness to residents, workers and visitors regardless of the weather conditions above ground.

In both cases – just as with Espacio Ucrania in Madrid – the Purpose of the projects is conceived with a vision and goals that are concerned with things other than profit.

You might even argue that when they were first imagined, some would have struggled to see the point, or regarded them as pie-in-the-sky. Proof that if a venture has a compelling purpose, it becomes a generator of profit as a consequence.

So what do these trends mean for our future?

I believe that the most successful workplaces and spaces of the future will not only provide a place for employees to be empowered and inspired to do the best job they can. They will exhibit purpose too. They will care for their inhabitants, catering for primal, human needs that the inhabitants themselves might struggle to articulate, but the fulfilment of which will greatly benefit from. 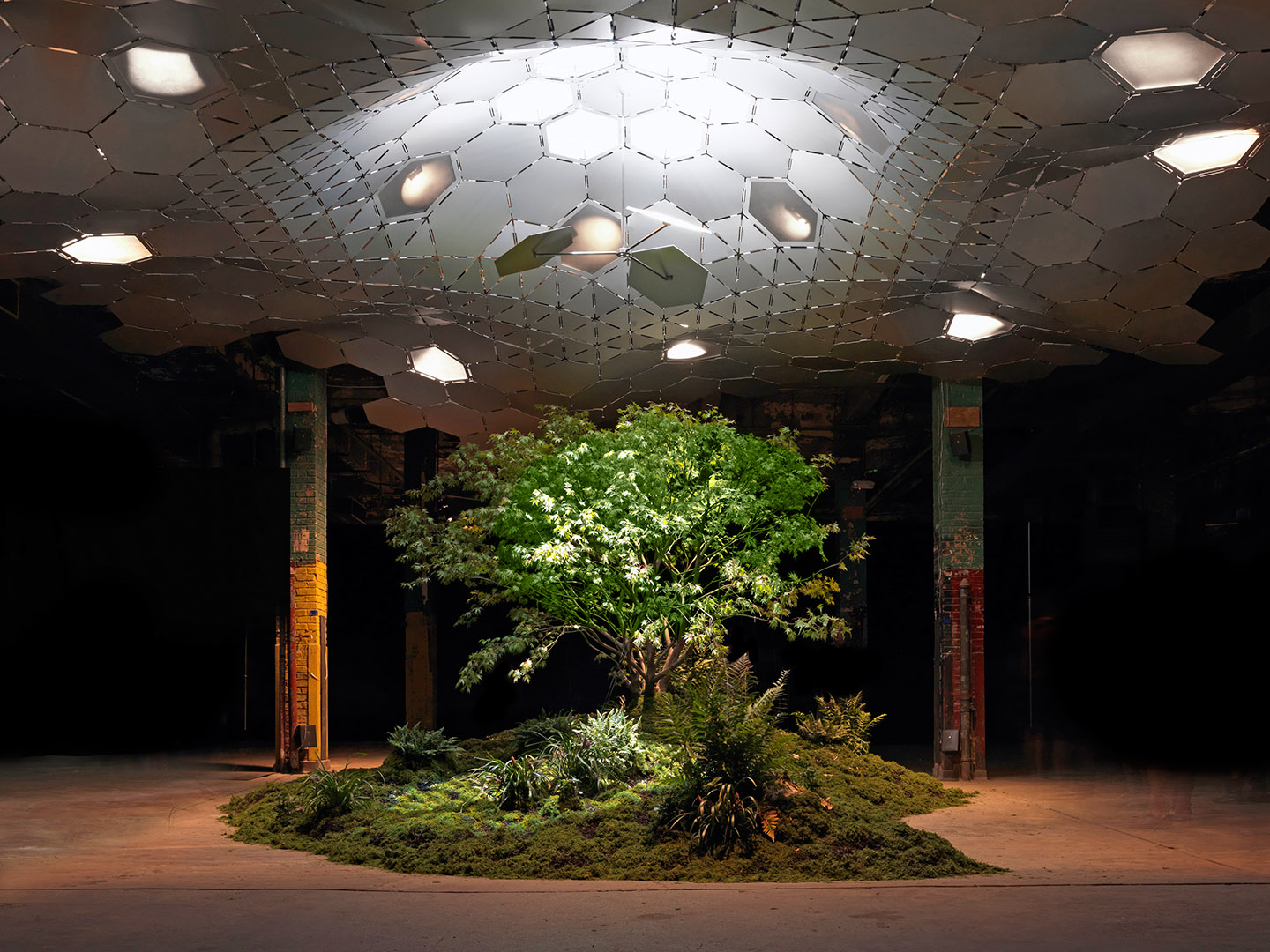 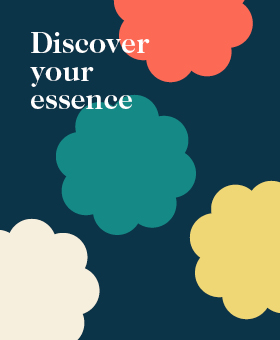 We recently received an enquiry from a CEO looking to discover her brand’s essence. “Where do you begin?” she asked. 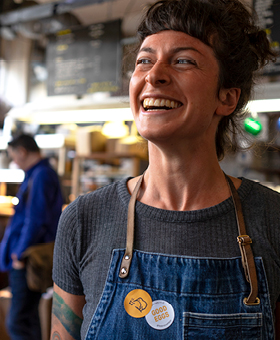 Federal collaborates with Bert as branding agency for Manchester launch

We helped Federal to create a second store on Deansgate that is every bit as authentic and ‘Federal’ as the first. 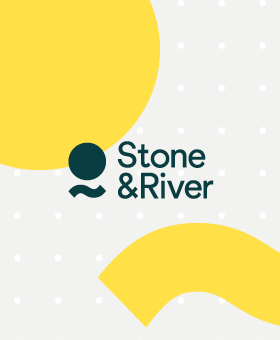 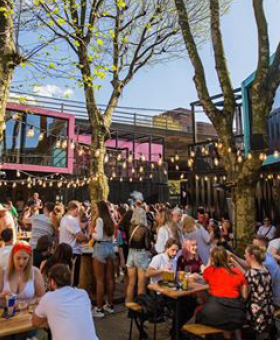 Hatch, the exploratory retail space we co-created in early 2018, has trebled in size this summer. 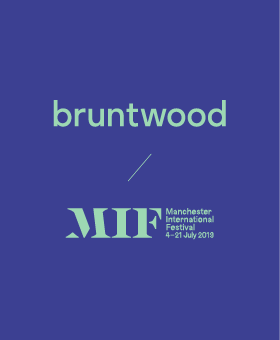 Bert has again designed for MIF, this year creating a campaign to communicate the special relationship between MIF and headline partner Bruntwood. 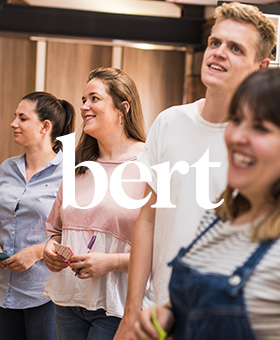 We’re always on the look out for exceptional people to join our team. 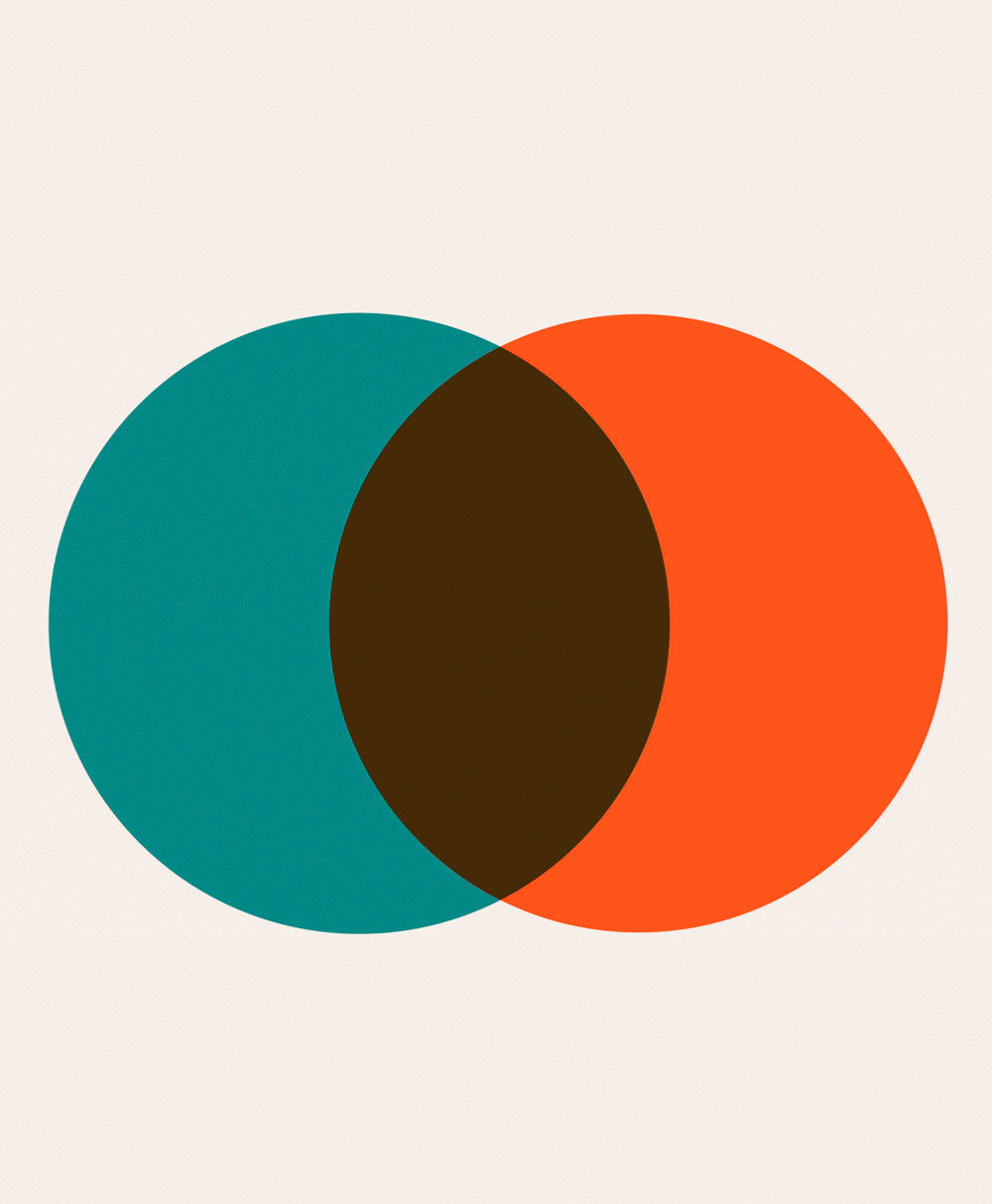 It’s an old debate: head versus heart. What you think versus what you feel. These two forces within our psyche are often portrayed as clashing; creating an inner tension and disagreement within our everyday decision-making.